Your request has been sent.

An error has occurred

Where To Dive In Jamaica

Located at the center of coral diversity in the Atlantic Ocean, Jamaica’s waters boasts over 60 species of reef building corals including fringing reefs along most of the north coast of Jamaica. 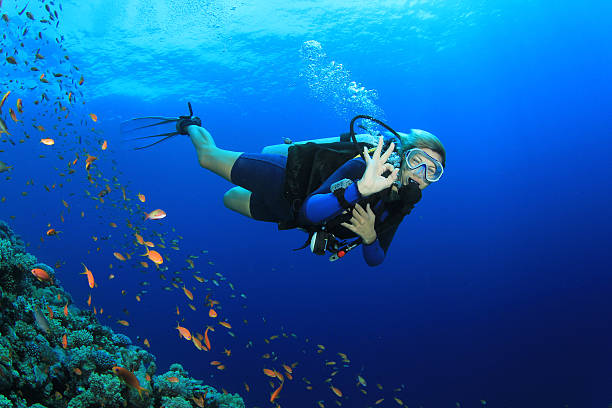 Jamaica’s coral reefs are among the best studied in the world and may be the longest directly observed submarine ecosystems since the 1950s.  Located at the center of coral diversity in the Atlantic Ocean, Jamaica’s waters boasts over 60 species of reef building corals including fringing reefs along most of the north coast of Jamaica. Along the south coast, reefs grow sporadically and much broader.

Due to its rich aquatic, underwater flora and fauna, Jamaica’s pristine waters make for a perfect place to learn more the region’s marine life. Here are some of our favorite diving sites in Jamaica for visitors yearning for an underwater adventure.

The Best Dive Sites In Jamaica 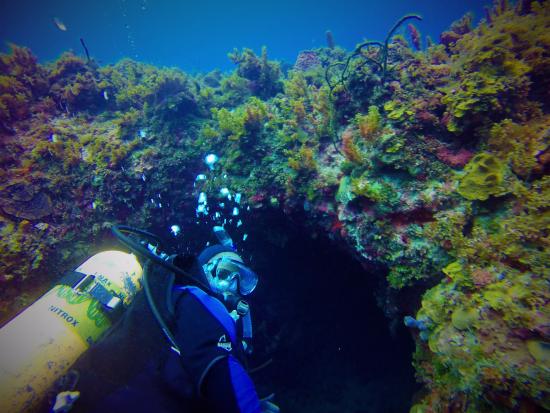 This is one of the most popular places for diving in Negril, Jamaica. The tour begins at a crack in the reef wall – which is the entrance to the wide cavern. The walls are covered with layers of corals and a variety of underwater plants. Among these is a large orange elephant ear sponge coral that looks like the replica of a throne. Divers can also encounter eels, octopus, turtles, barracuda, a wide variety of fish and stings rays. 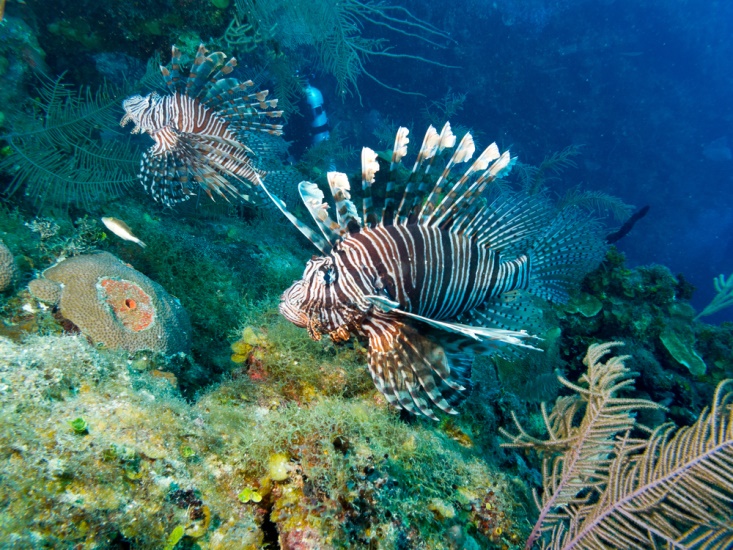 Named after the James Jones novel “Go to the Widowmaker”, this exciting dive site is entered at 80ft. below sea level. Explorers must then wiggle their way back up a 10 ft. chimney at 35 ft. below. Inside the tunnel leading to the cave is a variety of multicolored sponges, soft corals, gorgonians, sea fans, schools of silvery blue bogas, glassy sweepers, schoolmaster snappers, balloon fish, trumpet fish, hamlets, wrasses and parrotfish.

It is also perfect for underwater photography!

The Kathryn-Caverns, Ocho Rios (also known as The Catherine Caves) 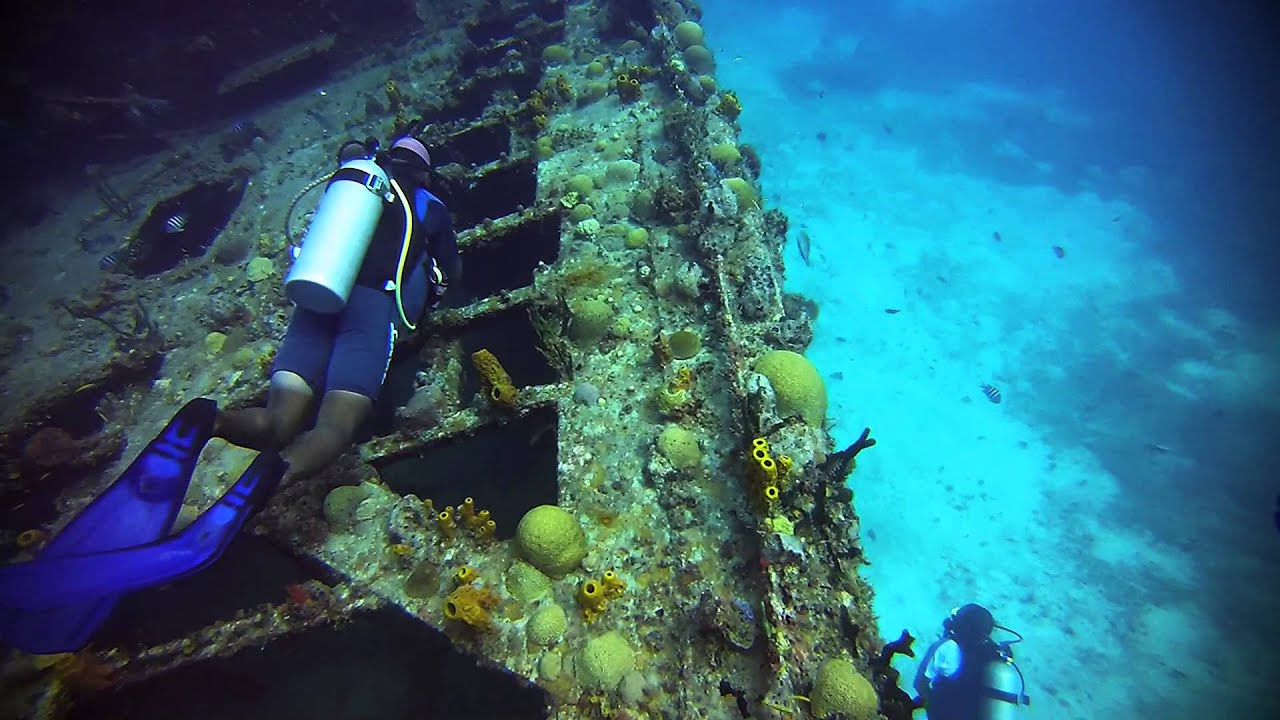 History tells us that the SS Kathryn Wreck – a 140 foot Canadian steel mine-sweeper deployed during WWII – was purposely sunk in Jamaican waters to act as an artificial reef in 1991. The site features a shelf of spur-and-groove corals with nurse sharks and caverns. It is home to an abundance of very friendly fish that are fed by hand, colorful yellowtail snapper, parrotfish, sergeant majors and goatfish. Kathryn Caverns also gives divers the opportunity to explore the wheelhouse of the sunken vessel. 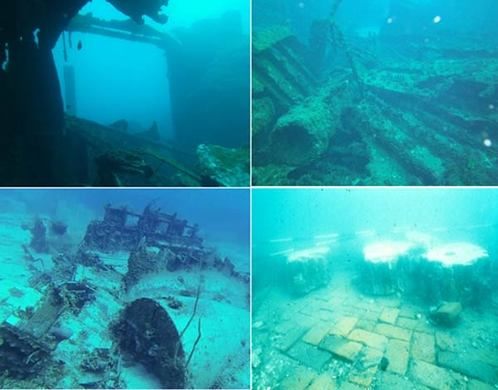 Port Royal is one of Jamaica’s most interesting dive locations! This site located at the end of the Palisades strip (at the beginning of the Kingston Harbor), was once known as “the wickedest city in the world” having hosted some of the most notorious buccaneers to sail the seas. During the English conquest, it became the second largest city in the new world.

Today, it is less than half the size of what it was before a devastating earthquake in 1692. This resulted in more than half of the city sinking into the ocean. It has been enlisted on UNESCO’s Heritage Site Tentative List since 2009, and was featured in the 2006 movie, Pirates of the Caribbean: Dead Man’s Chest.

Though “the city that sank” is protected by the laws of Jamaica, divers can explore the ruins which retain incredible history of marauding pirates, daring naval conquests, looting and riches. Highlights of the site include the Texas Wreck, an American naval ship that was sunk in 1944 and the “Kim & Trader” lumber ship wreck.

Due to the many shipwrecks that lie beneath ocean, Port Royal is now home to an array of tropical fish. 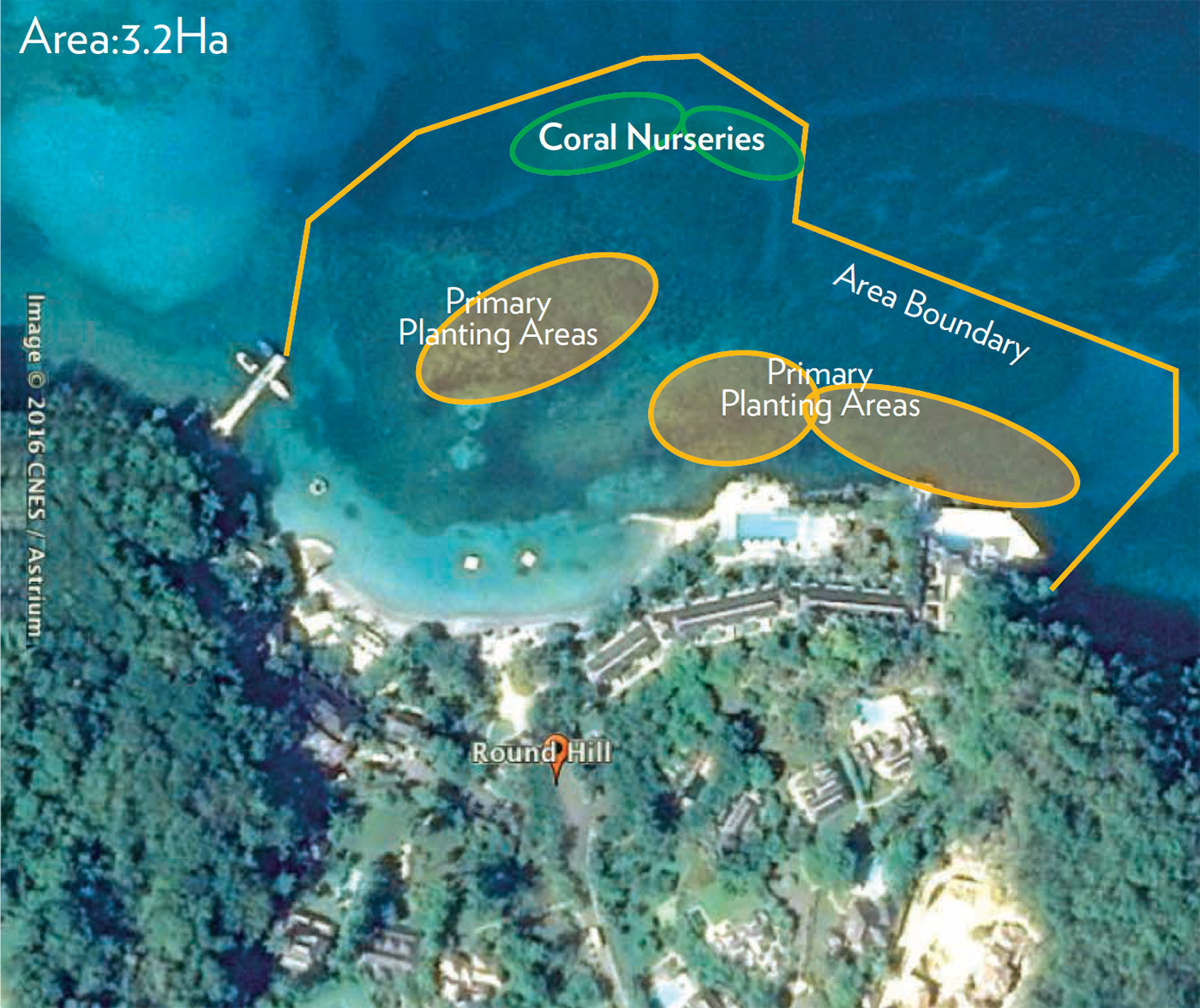 Did you know? Round Hill Hotel and Villas is surrounded by its own house-reef. We are actively working with local marine scientists and fishermen to restore the corals, fish and shellfish along with Round Hill Bay. Research shows that most of the corals died in the 1980s due to pollution and overfishing.

Things to know about the reef:

You can learn more about the Round Hill Reef Garden on our complimentary glass bottom boat tour that departs from the Watersports Pier at 9:30AM daily.

Local divers and operators of motorized diving excursions maintain quality equipment to ensure a fun and enjoyable experience for all. Contractors are licensed and recognized by major internationally accredited dive organizations such as the Professional Association of Diving Instructors (PADI). For more information on diving in Jamaica, please contact the Jamaica Tourist Board.